Rachel Hennick holds a Doctorate of Philosophy in English from the University of Adelaide, South Australia (2009), where she completed her dissertation on “The Ethics of Biographical Memoir.” She earned a Bachelor of Science, Interdisciplinary; Business and Writing from Stevenson University (2002) and an Associate of Arts Degree, Communication Arts; Television and Theatre from Stevenson University (1990). She has worked at radio stations in Maryland and in the Washington D.C. area as a copywriter, on-air personality and traffic manager. She was a promotions manager for a music venue and later, a sales manager in the audio industry. Rachel managed and co-owned a pottery store at Harborplace, Baltimore’s main tourist attraction, before moving to Australia. While studying she worked as a business development manager for the Australian Institute of Company Directors.

In 2004, she was awarded the Arts SA prize for creative writing and an International Scholarship from the University of Adelaide. Her short stories have appeared in the literary journal Island, The Australian Women’s Book Review and on Radio Adelaide’s Arts Breakfast. She is the author of two books: Ghetto Medic: A Father in the ’Hood, a biographical memoir and Ketut’s Kitchen: With Love From Bali, a biographical cookbook. 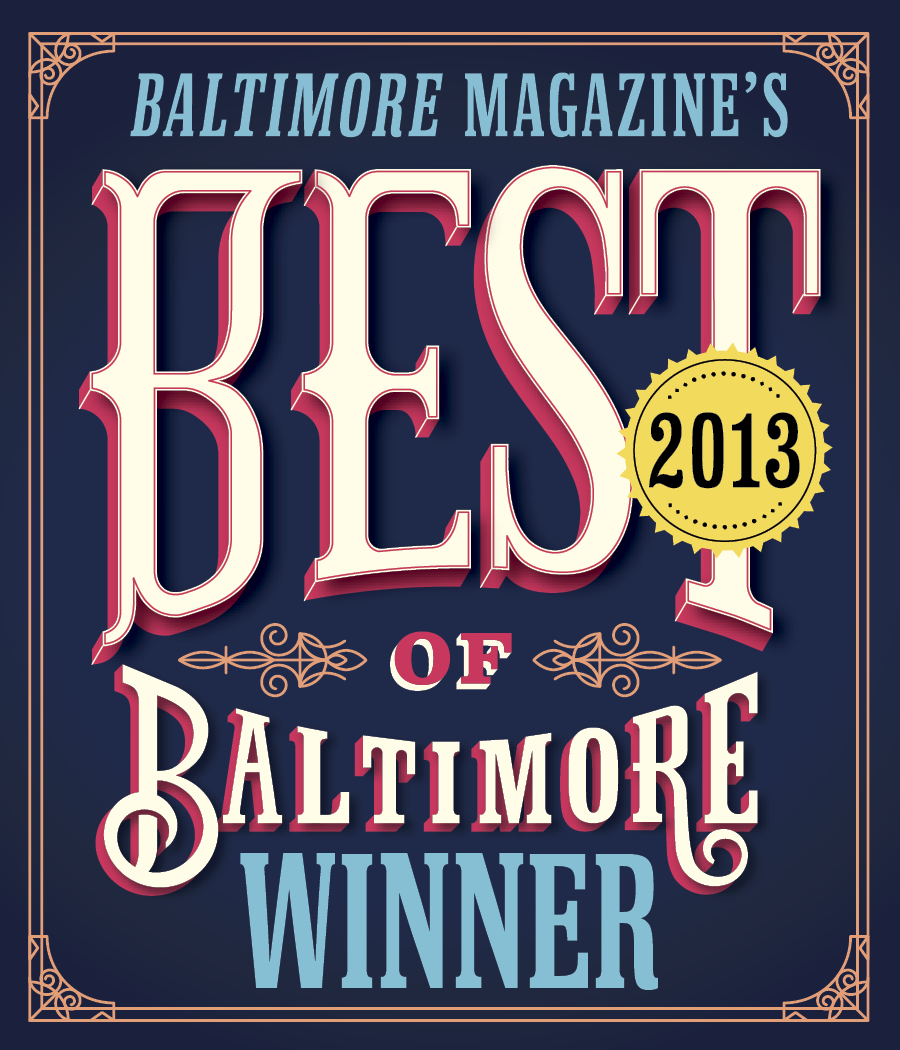 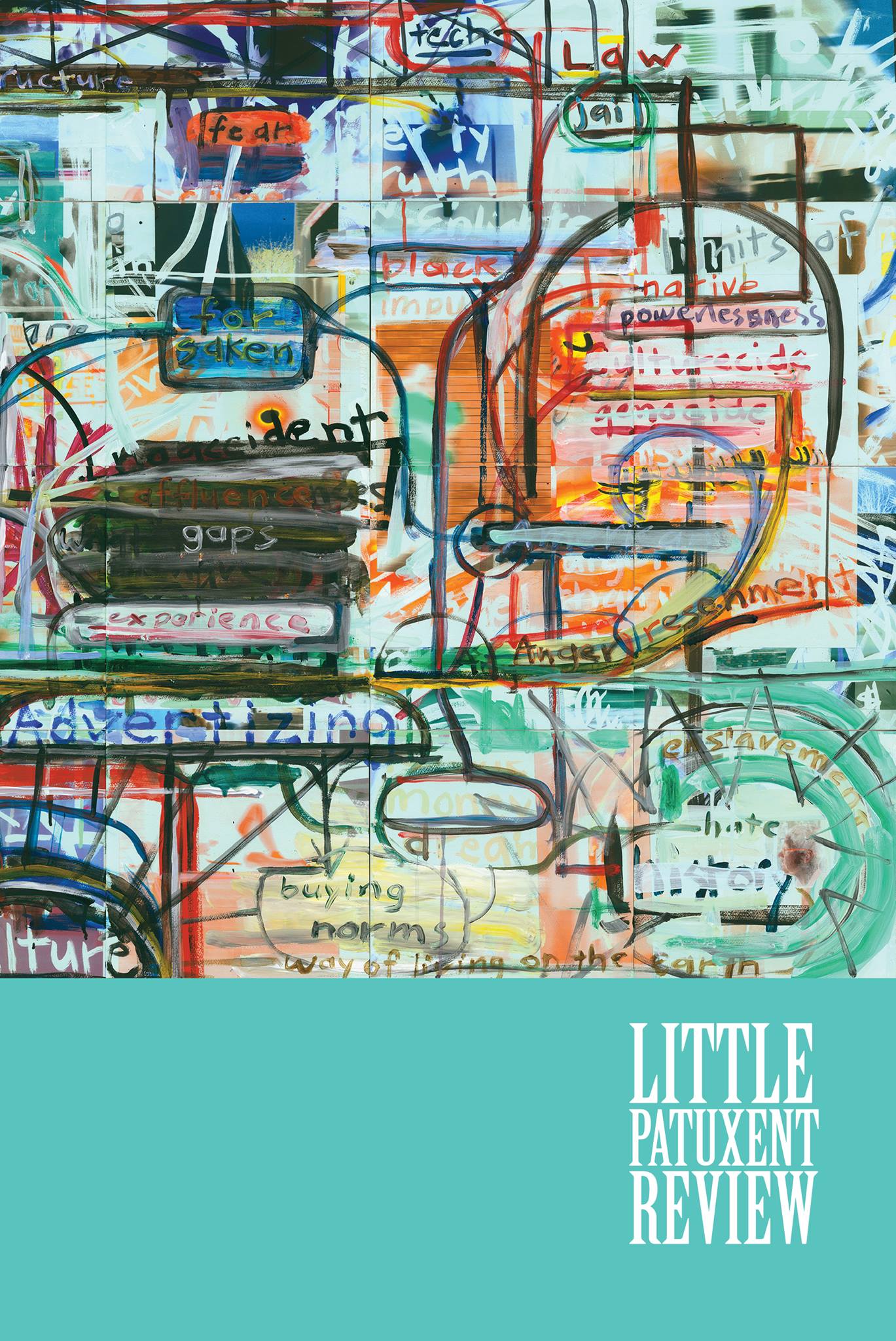